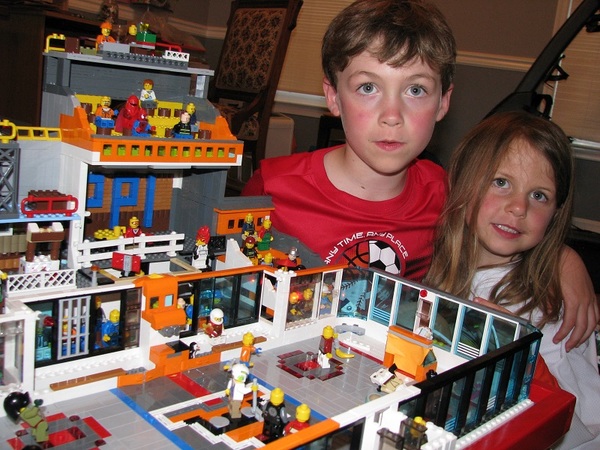 I recently ordered a set of littleBits, to get the kids involved with some basic circuitry (need to put the old computer engineering degree to use now and then). I couldn’t resist the cloudBit kit, with its ability to connect what we built to the internet.  It also helped that the Bit Olympics were about to begin.  A three week competition to improve sports through technology was a perfect opportunity to share our project with a community.

The sport we selected for our project was ice hockey.  Previously, the kids and I had worked on a Lego model of our minor league hockey team.  A new area had been built and the puck dropped on the inaugural season for the Lehigh Valley Phantoms last fall. After attending a game, my son was set on building a replica of the PPL Center out of Legos.  Since there is not a packaged set for this, it was a free build extraordinaire.

With our medium set, it was on to building out our littleBits circuit.  There are certain traditional aspects of sports that should not be messed with.  In our case, the horn and red light when a goal is scored.  We kept those in place with a long led and buzzer from the littleBit collection.  However, we improved it with the cloudBit. With a motion trigger in the goal, followers receive a text whenever a goal is scored.  This is accomplished with a a simple IFTTT recipe that we wrote as the standard library did not have what we wanted.

You can check out our complete entry or the video of the working project.

Check out all the entries a the projects site, as well as the grand bitOlympian and other winners.  So I can now say I have officially arrived on the Internet of Things.

Posted by Carl Brundage at 8:22 PM 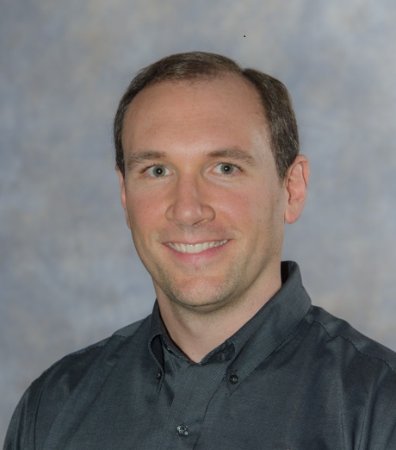